You will find here a thorough study of the M1 carbine (United States Carbine, Caliber .30, M1) over the period 1941-45. We will first discuss the basic concepts, then we will see in more detail the characteristic elements of the M1 carbines of the second war.

History of the US M1 Carbine

Since 1938, the US Army has been eager to equip non-combatant troops with a semi-automatic rifle, less bulky, lighter and more maneuverable than the Garand.

It was not until 1940 that the Ordnance Corp. accepted the request. The green light was given in 1941 to the various arms manufacturers to launch the competition. More than 20 prototypes were then submitted to the US Army. After a year and a half, the choice will be made for the Winchester model and will take the designation of M1 Carbine.

The commissioning will be done from June 1942. The rifle was an immediate success thanks to its lightness and maneuverability (it could be held with one hand) and this despite its lack of power.

It equipped from then on the units of support and support (transmission, artillery, transport, ...). A version with folding stock was developed for the airborne troops under the demomination 'M1 A1 Carbine'.

An example of a WW2 M1 carbine

Features of the WW2 M1 Carbine 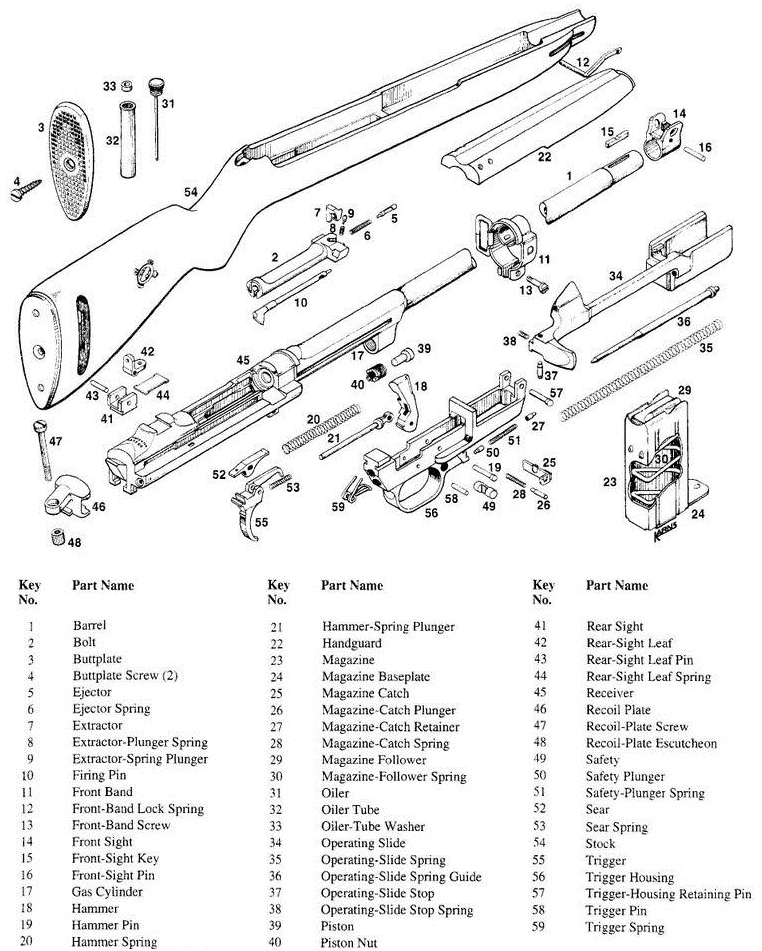 Some pieces have evolved over the period 1941-45. Here is what you need to know to have a coherent M1 at a given date.

One will note in particular the evolutions on the following parts: 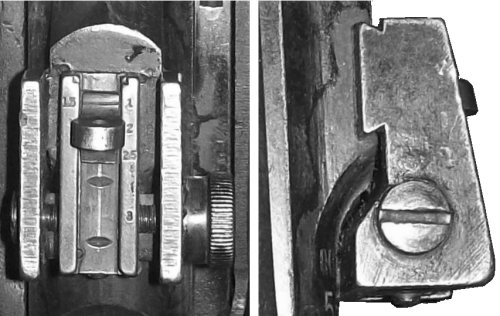 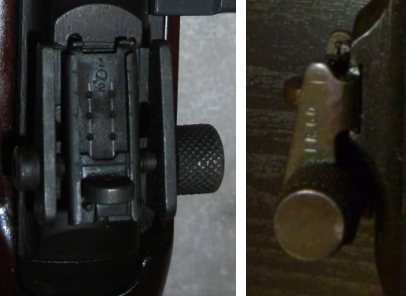 Originally it was planned to equip the USM1 with a firing selector (semi-auto, full-auto). In a goal of simplification the first models were deprived of it (1941-44). The selector was introduced at the end of 1944.

Here is a list of the different markings you can find on authentic M1 carbines : 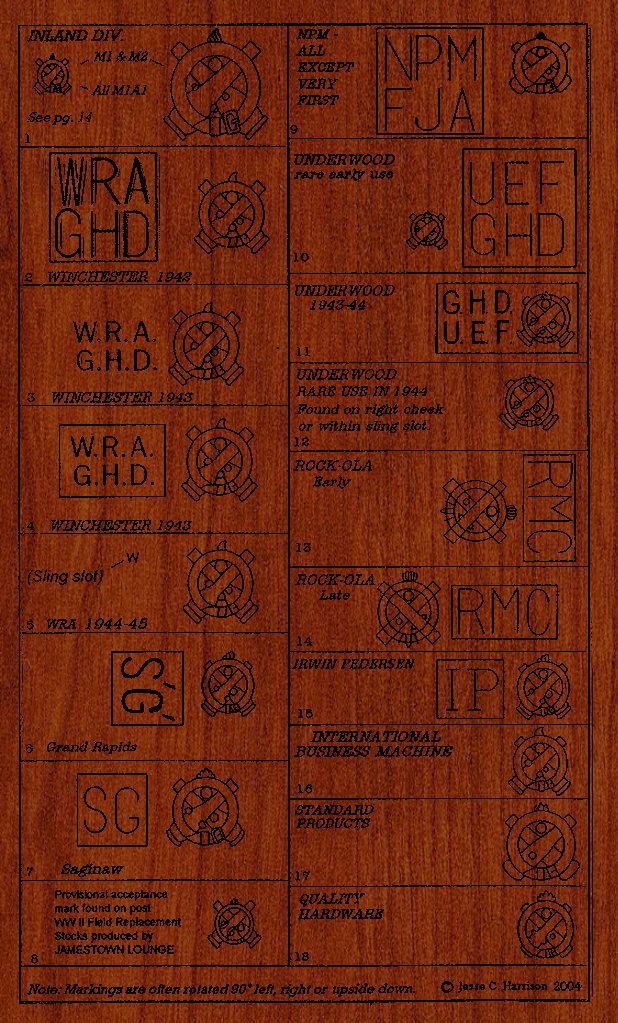 We hope this article was useful. Visit our US militaria page if you are interested in rare American militaria items.

Good books to know everything about the M1 carbine:

If you are interested in M1 carbines, I warmly recommend the book by Leroy Thompson published a few years ago: "The M1 Carbine". This book also deals with the M1A1 "Paratrooper" model and the select fire M2 Carbine. It is an exciting read about the history of the M1 Carbine, the battle between manufacturers to produce the best possible rifle and the details and different models of the M1 Carbine. If you love history and firearms, this is truly an indispensable book! You can find it easily online.

Another good book recommendation is "The M1 Carbine: A Revolution in Gun Stocking", written by Grafton and Barbara Cook. In this book, you will find a lot of information you won't find anywhere else. The reading is easy and very interesting.

These 2 books are "must-have" if you like M1 carbines, WW2 history and firearms. If you have other books to recommend, please send us an email, we would be happy to read them !